The Magic Eastern Ensemble is performing at Aurora Theatre Saturday, May 1 in a concert called “We Are The Young.” The concert will feature traditional Chinese instruments like the erhu, guzheng, and dizi, in a musical blend of new Chinese folk music, J-pop, and English and American pop music. The ensemble’s Director Yao Lu and Aurora Theatre’s Director of Education Renita James joined “City Lights” host Lois Reitzes to talk about what to expect from this unique performance and other upcoming highlights from Aurora.

“I think the traditional music instruments, it is already a sense of history. But I wanted to… make it not too difficult to attract the attention and recognition of the audience, who never knew about this type of instrument,” said Lu. “We hope we will have more young audiences who will enjoy the music, as we play it.”

Lu invited the Ensemble’s lead ehru player Cindy Fang to join the conversation, who added, “[The erhu] is a two-stringed bow musical instrument, sometimes known in the Western world as a Chinese violin… It is also combined with traditional and contemporary music styles and arrangements, such as in pop, rock and jazz.”

The performance will be an indoor concert, Saturday, May 1 at 8 p.m. Guests will be seated in pods, and all transactions and services conducted in touchless arrangements. Tickets can be purchased in advance at auroratheatre.com. 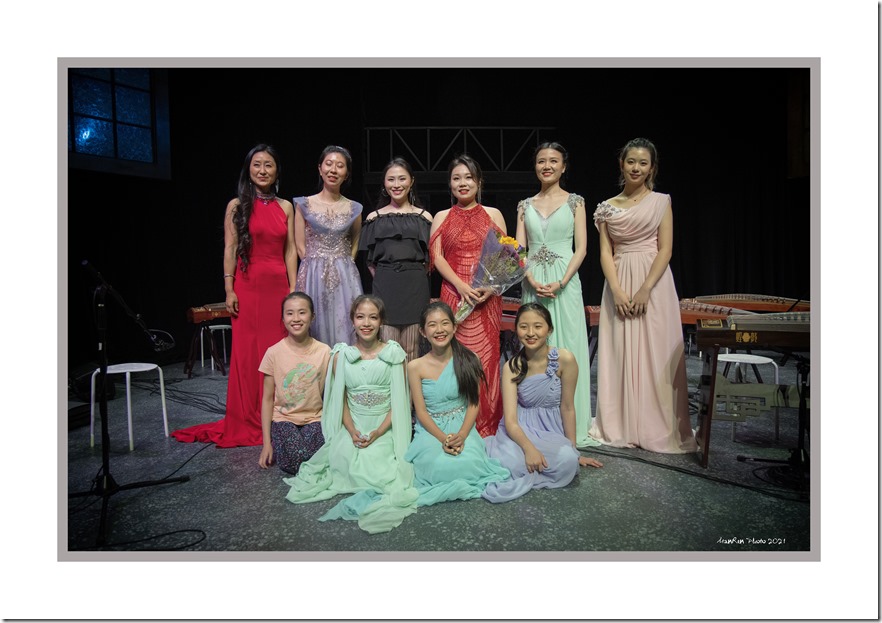 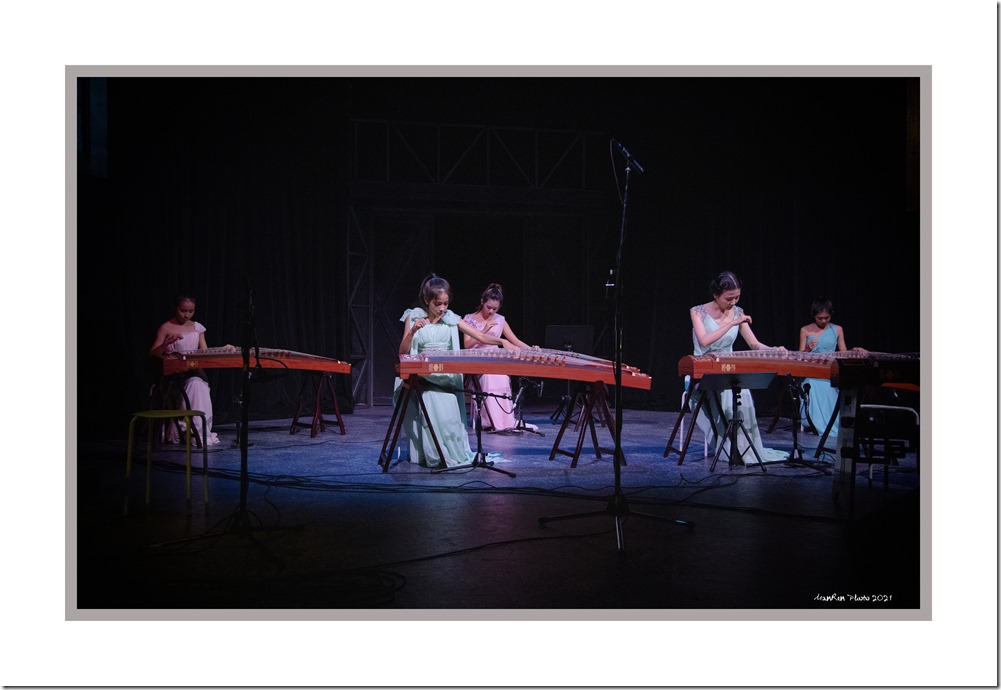 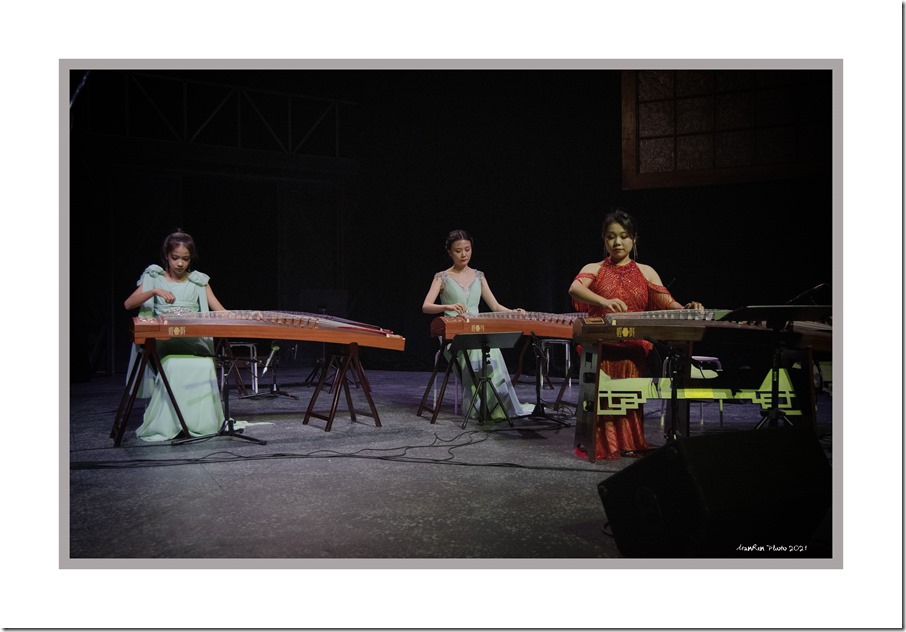 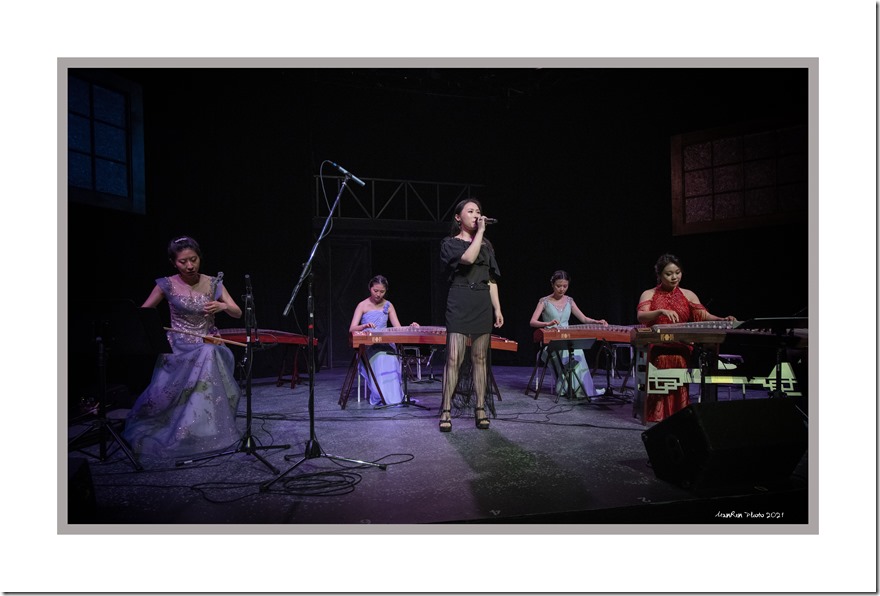 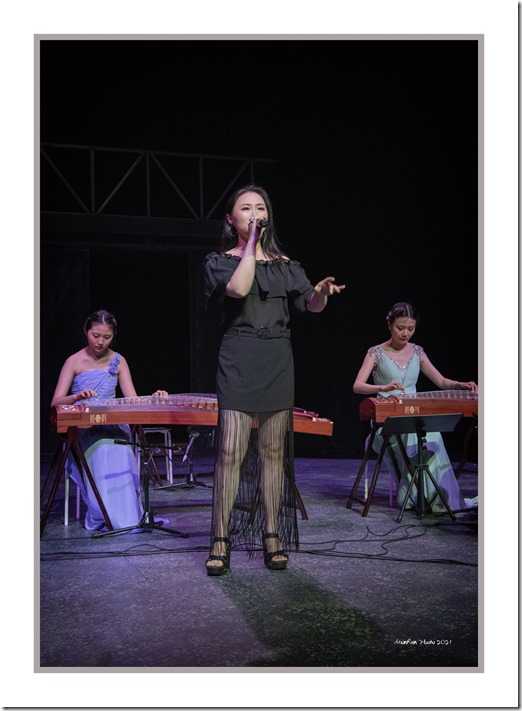 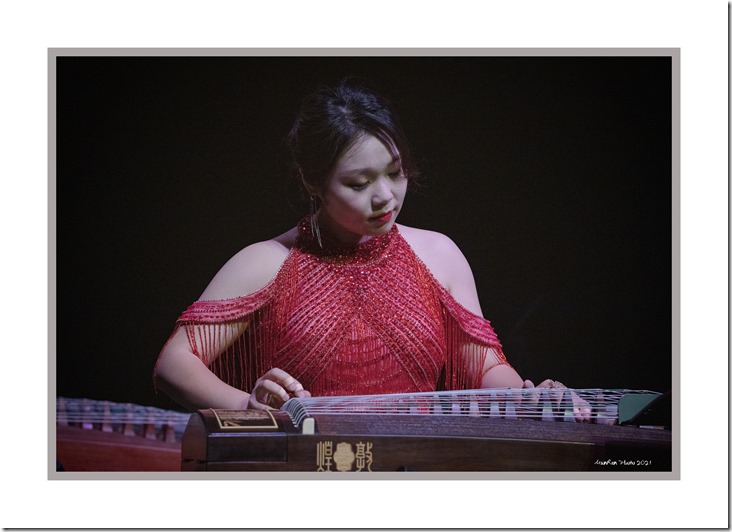 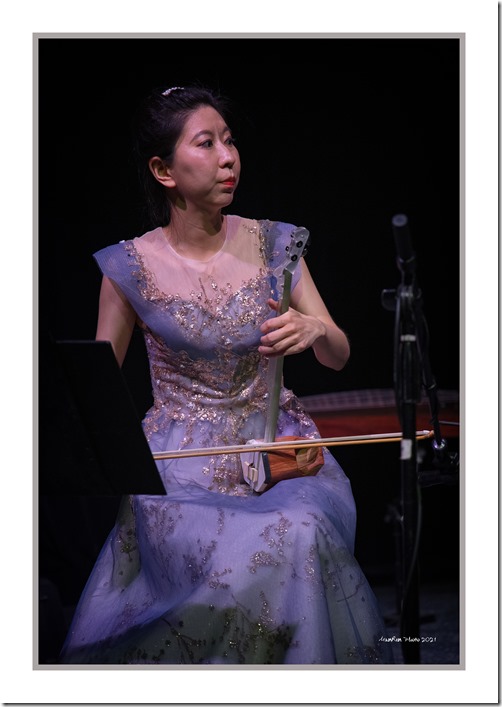 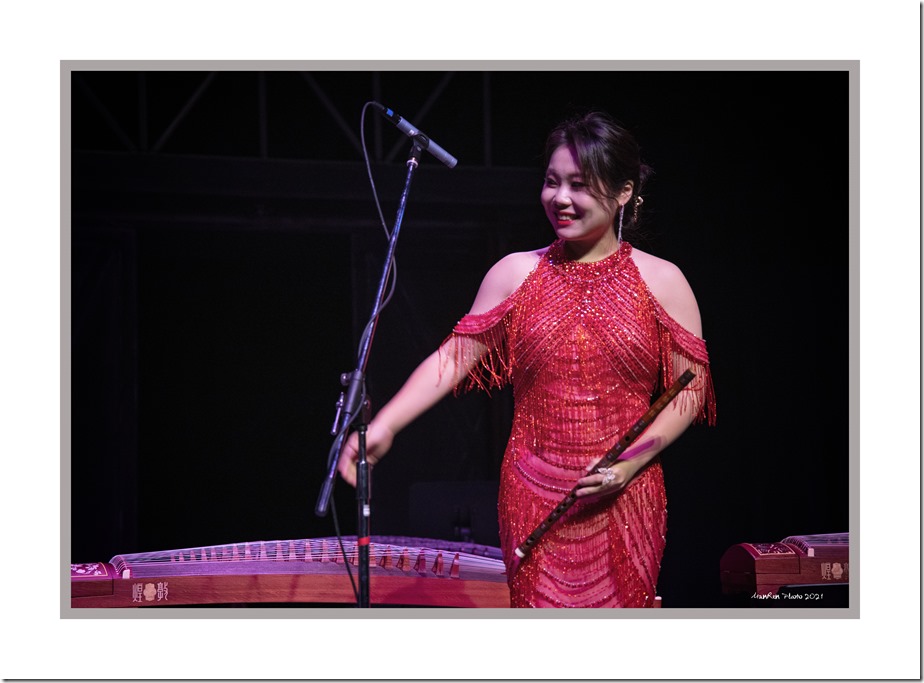 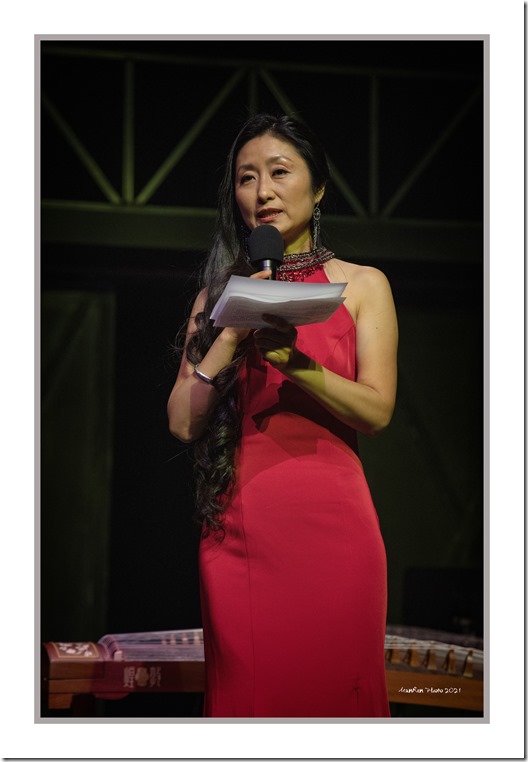 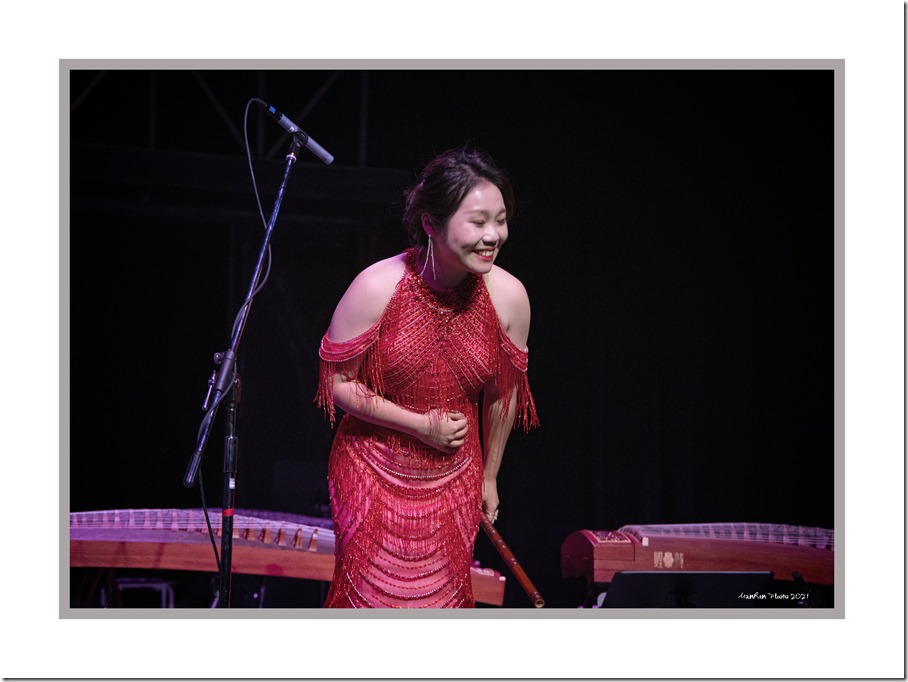 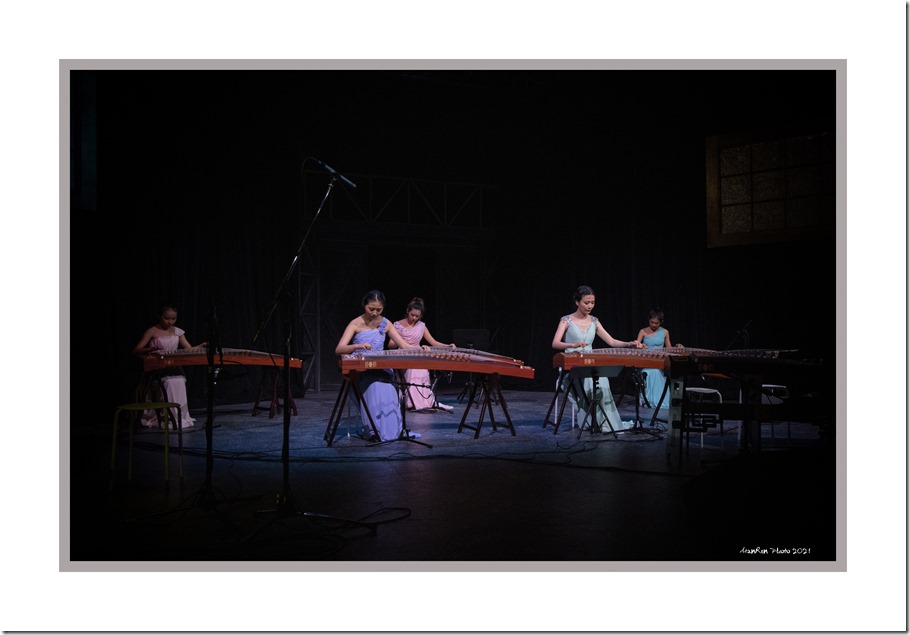 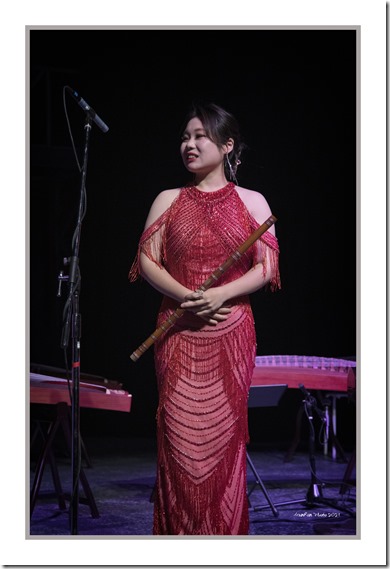 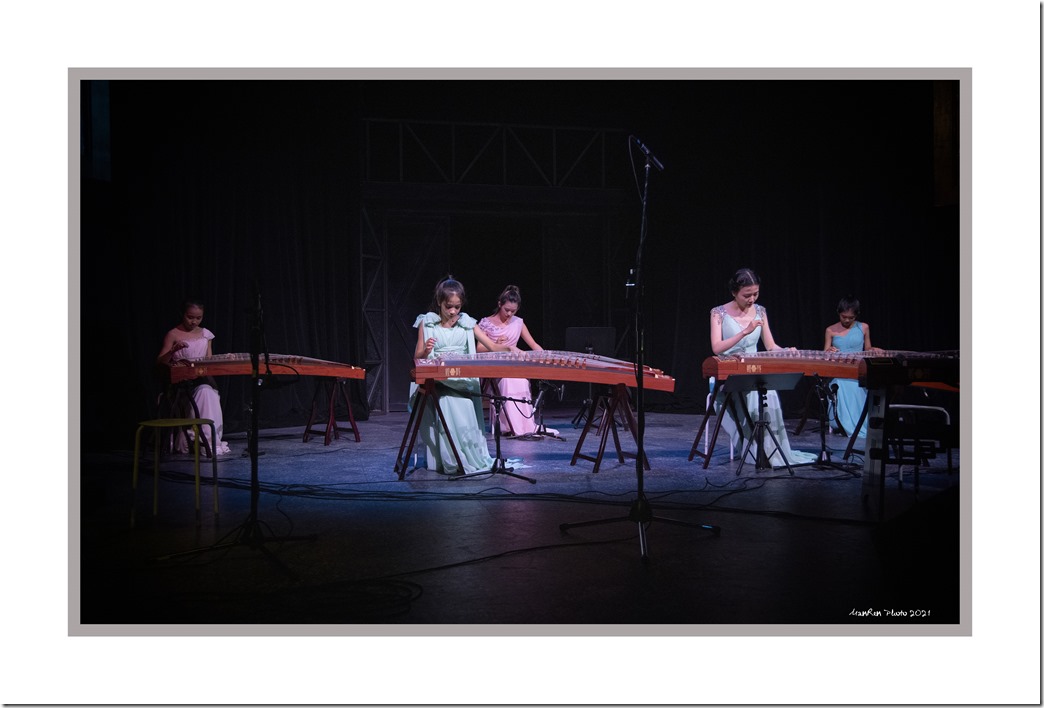